Stay the Hell out of Montana! Please. 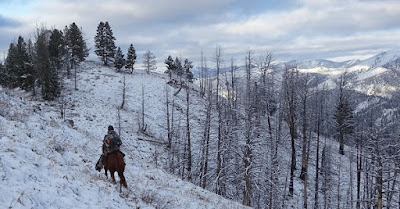 I was just running some numbers and thought that perhaps you might want to know why we will be guarding our borders the moment the SHTF.  There are 314 million people in the US. That's a Billion meals a day!

If even one out of every 10,000 Americans has plans to wander their way to Montana when the apocalypse arrives, that's still 31,000 people.  Not much by most standards. Heck, not even a city worth naming on a country map, but that's still almost a hundred thousand meals a day.

So assuming that the trucks have stopped and the grocery store shelves are empty, hunting and fishing are the main dreams of the wandering masses. So here's the overdose of reality: 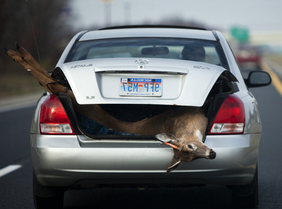 When I do the math, that's not even enough to feed the million folks already here in Montana. You cannot dent the animal population to the point where is unable to reproduce or it will be game over no matter what.

Birds are seasonal and small. Fish are temperamental, and many mountain lakes are artificially stocked and thus artificially inflated populations.

So there you have it. Your dreams of bugging out to Montana are hereby officially squashed. 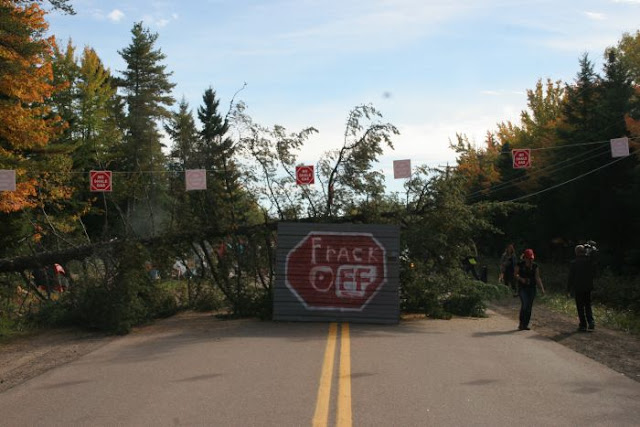