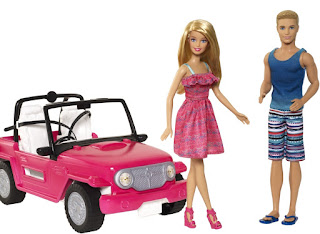 Did you hear the one about the new divorced Barbie doll?

She comes with all Ken’s accessories.

So I guess now Barbie is prepared. But before you run out to the toy store for the latest doll, Bug Out Barbie, let me tell you where I'm going with this. Contrary to popular belief (but not popular action) it is the stuff. Yes, I am saying survival is stuff and stuff is survival! 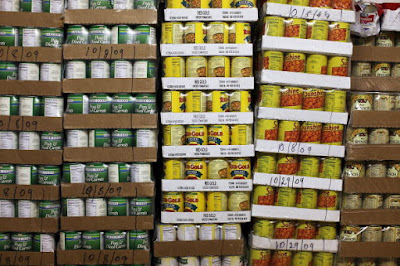 Yea, I know John Wayne said that Life is tough. And it's even tougher if you're stupid. But without the proper stuff, you will die.

Where most panties start to wad up is when a straight line is drawn between having stuff and survival. Of course you need a clue how to use it, and there are no guarantees when the sky turns dark. But still.

So next time Bushcraft Bob tells you all you need is a knife, and maybe not even that, consider what the first thing your buddy Bob will do when the SHTF. Bob will start building stuff; a knife, a better knife, shelter, fire, weapons, traps, food prep items, and the list goes on. 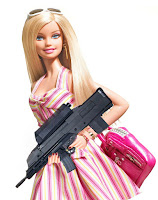 The longer Bob is in the bush, the more he will construct, carve, or otherwise fabricate. In essence, Bushcraft Bob has more skill than most, but there is no way he would give up his house, vehicle, gun, knife, tent, stove, whatever, for some wooden or stone version of the same. Unless there is no choice, of course.

In the end, you can call it whatever you want; hoarding, stupidity, chickening out, mistaking things for knowledge, or falling for the big lie. Fine with me because I consider it being prepared. 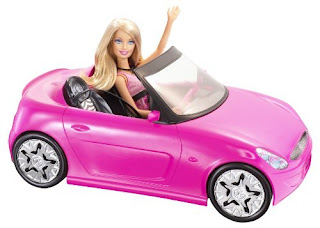 The true flaw in the unstuff survivalists is that most of them simply cannot afford the stuff in the first place. So instead of remedying that situation, they complain about it and try to change the prepping dynamic to serve their limited resources.