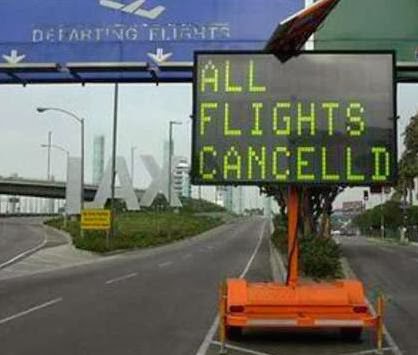 If you tried to get through an airport security checkpoint with your bugout bag as a carryon, what would set off the alarms?

The obvious offenders would be your gun, your knives, your water, your pepper spray, and many of your tools. But happily, the list of what you can take past security is actually quite long. The TSA lists the things on its no-fly list in this brochure: TSA Prohibited Items 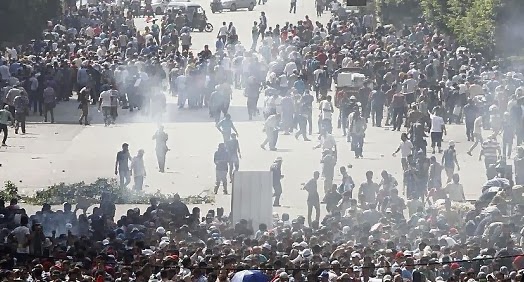 While I am quick to buy prohibited items after I land including a knife and lighter, some notable TSA approved carryon-able items include one book of safety matches, sub 7-inch tools including screwdrivers, wrenches and pliers, and scissors plastic tips and blades of less than four inches.

Of course the absolute decision of whether or not any given item is allowed through security rests with the on-site security agents, so nothing is in stone, and much may depend on your presentation and attitude, and perhaps the mood of any given agent. So don't count on everything you see on the TSA's website or read in a prepper's blog.  Add to this the variety of different country's airports and the rolling global security alerts, and your mileage may vary wildly. 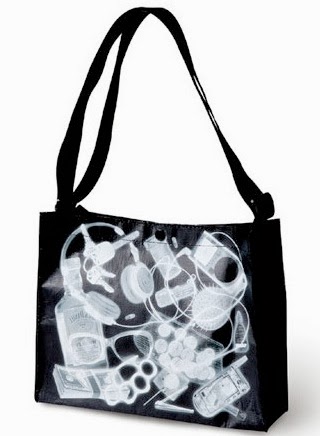 I know I’m not alone when I curse bin Laden’s name every time I have to endure the airport security lines and screenings, but I’ve also traveled enough to feel comfortable with the limits place upon me. But no, I'm not happy about it. And I also know I’m not alone when it comes to wondering just what would happen if another 911 forced my plane to land somewhere completely unexpected.  Or that I’m just one or two engine failures away from a hard landing in snowy mountains.

Two directions of BOB thinking can be combined into one effective collection of TSA approved items increasing your chance of survival or making it back home. One line of thought is surviving long enough to be rescued, and the other is fighting your way back home.

But first some tips. Consider what you should have on your person compared to in your carryon bag. In an emergency situation you better not be clogging my exit with your backpack. So after I am though security, I rearrange my gear and pocket the most important items. I also have a smaller “murse” or man-purse that can be accessed quickly, carried easily, and won’t impede my way to the closest exit, which may be behind me. 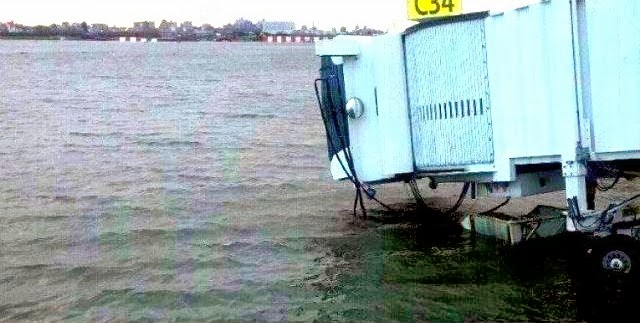 Many traditional BOB ingredients are just fine, but the size or quantity may need to be reduced. Plus you should adjust your outerwear for the season or potential flyover areas.

My TSA compliant BOB / GetHome bag includes at a minimum, the following, with my brand/model suggestions actively linked. However, it is important to note that this list has air travel and airport security in mind. The actual individual items would most certainly change if the TSA were out of the equation. I have had international travel experience with all the items, never encountered a problem. A few odd looks, but no problems.

-Two small to medium water bottles (you can fill them after passing through the security checkpoint). The smaller sizes are easier to fill and stow.
-Powerbar-type foods, nuts, gum, and the ultimate food Omnibars.
-Paracord 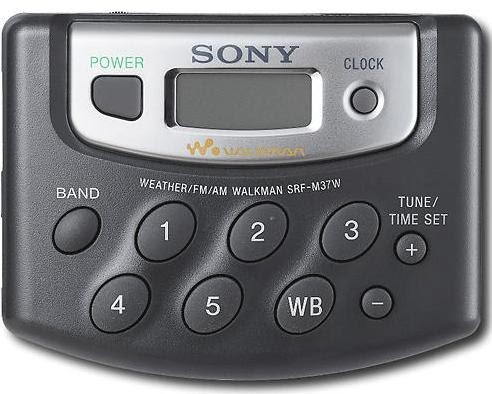 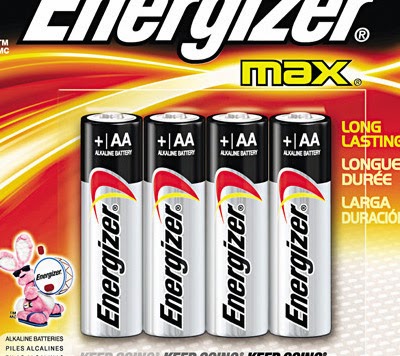 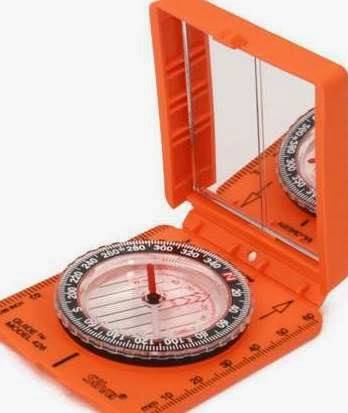 You should also wear comfortable and durable walking shoes, and natural fiber shirt, pants, and socks (most non-natural fibers melt around fire).

The above items, along with my usual travel garb and tech are divided into three categories: those things on me (think in pockets or worn around the neck, wrist or waist),  those things in my murse (which is often a Maxpedition or SpecOps organizer), and those in my traditional carryon bag/backpack. 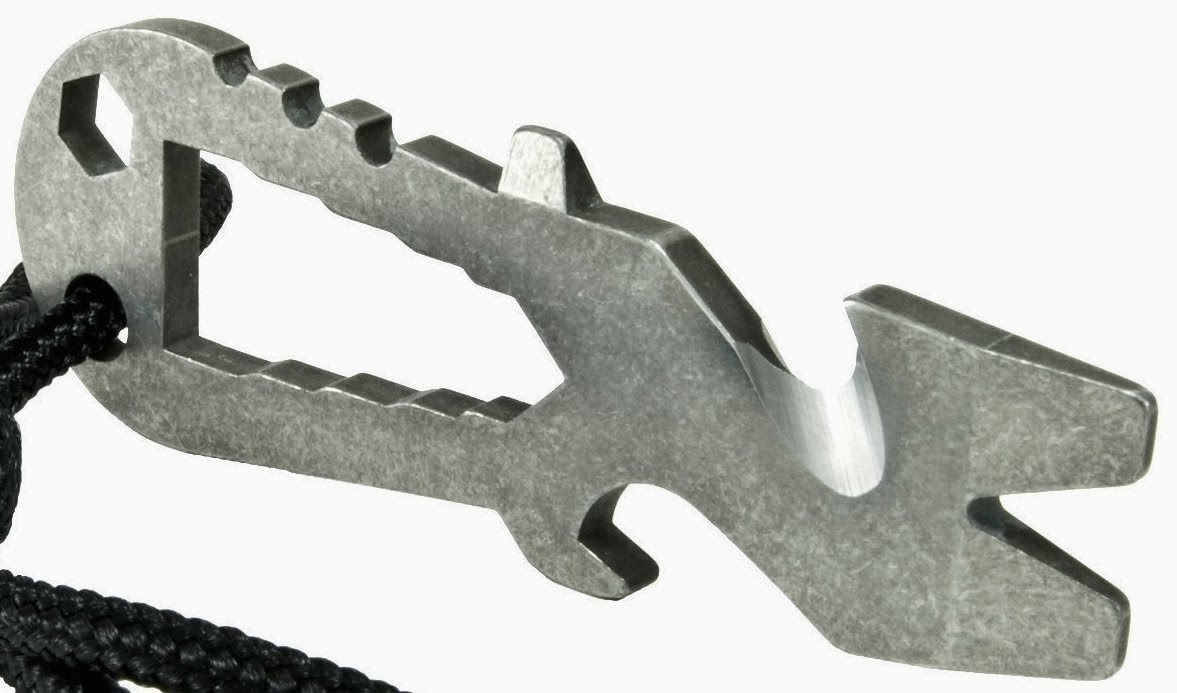 Those things on me include the TSA compliant Leatherman, the tactical pen, cell phone, flashlight, watch, Ferrocerium rod, and the pry tool.

Those things in my murse include some but not all the powerbars/Omnibars, paracord, duct tape, headlamp, water purification tablets, scissors, compass, GPS, Tinder Tabs, first aid kit, some zip ties, micro fishing kit, pliers, notebook, one freezer bag, bandana, Fisher Space Pen, Buff mask, one particulate mask, and one carabiner on the outside.

All the rest goes in my normal carryon bag. Speaking of which, here are my rules of thumb for a carryon bag. First, you must be able to wear it without holding on to it so you can run and climb using both hands. I prefer technical climbing backpacks or higher-end computer backpacks when flying. Tactical backpacks are fine when on your home turf.

Your carryon should not attract undue attention from either color or tacticalness. Some airport security (mostly outside the US) take special interest in military-looking luggage, so take it easy on the molle, morale patches, flags, OD green, and camo.

Put the items most likely to attract attention by security screeners in obvious places or even outside the bag. This includes the tactical pen (during the security check I often have it in the writing position with the cap off), the pry tool, the scissors, pliers, the Leatherman, and the water bottles. The titanium cup might also need a second look so that is a good one to clip to the outside of your pack for it's journey through the x-ray machine. Then please promptly stow it back in your pack so you don't look like one of those goofy Hollywood actor-types appear like a seasoned hiker with a cup clanking around as you walk.

What you do want is to have the TSA easily see questionable items, and find them quickly when searched for. You cannot win an argument with the TSA agents so be prepared to loose your item, or possibly mail it back home--a service offered in some airports. In other words, don't pack any heirloom-quality survival tools.

I’ve had good luck attaching the Leatherman and the pry tool to my car keys, sending the water bottles through on their own, and putting the tool-like stuff in with my computer cables or camera equipment. You don’t want to appear to be hiding anything, or potentially be up to something nefarious. You’re just a seasoned road warrior, which is exactly right. Right? 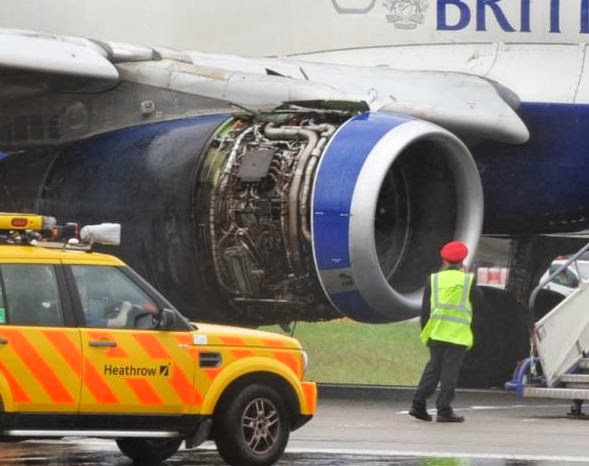 The final tip is to use your brain and trust your instincts. I cannot count the number of times my flights have deviated from their intended courses whether in schedule, landing site, travel comfort, or inflight emergency.

In the past I’ve requested a different flight because I didn’t like the way the maintenance workers were looking at my plane. I’ve asked and received flights to different arrival cities when the connecting flights became unusable. And I am quite practiced in the art of sleeping in airports and train stations where a quick analysis of traffic flow, food services, bathroom proximity, lighting, power outlets, and walls and corners to my back will ensure I have the best option when it's obvious this is the end of the line for today. Oh, and have plenty of cash on hand in various currencies, but especially good old American greenbacks.

And yes, I was on this Delta flight: Chaos at the Cape Town Airport

A couple juicy tidbits left out of the news story include the pilot got typhoid fever while visiting an orphanage. There were no on-site agents able to make decisions so all communication had to go through HQ in Atlanta (middle of the night there, BTW). The plane's flight number was changed so all tickets had to be re-booked so absolutely no connecting flight reservations were maintained  No hotels were booked that night (like you could book 300 hotel rooms at 1 am anyway). Surface transportation was unavailable for many hours. And my all-time favorite, we had already boarded the plane before the announcement was made that we were missing a pilot…which meant we already cleared customs…which meant we were technically not in any country…which meant we could not deplane since customs is a one-way street…which meant we sat for an hour before someone figured out that we could deplane onto a bus, then drive around the tarmac to the arrival gates where customs could process us again into South Africa. And only then could we truly appreciate being stuck without a plan at the southern tip of the world. While hardly a survival situation, it did highlight our personal vulnerability, and dependency on bureaucratic absurdities nine timezones away.

Once in the air, we had back-to-back eight hour flights with only a refueling stop in Dakar. No deplaning in Senegal  however. Just open plane doors to let in the malaria infected mosquitoes in, and where we could stand at the door threshold looking down 20 feet to the pavement with nothing but a two-inch strap strung across the doorway. Yes folks, the rules seem to change with the country. We landed at JFK at 2 AM. Nobody home. Not surprising really after all the half-truths and non-truths we were fed during the flight. 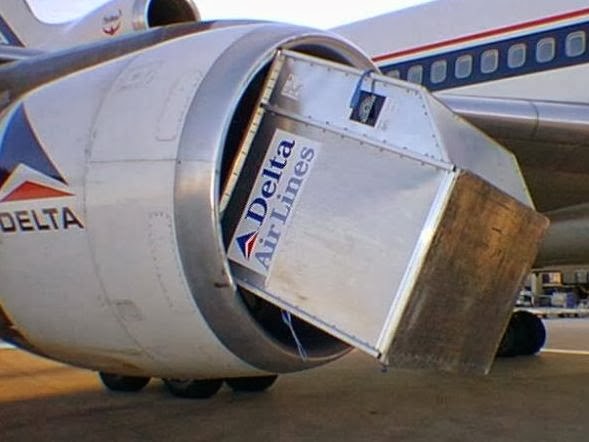 I remember standing next to the pilot outside the terminal as he was yelling into his cell phone to get some help out here. Two hours later the first shift of Delta agents arrived to discover 300 rather angry passengers. In true airport form, more workers were immediately brought in, but they were armed security guards ready to enforce the peace.

In the end, it just confirmed that even though you are packed into a metal tube with 300 other people, you are also totally on your own.