Wolves are our friends 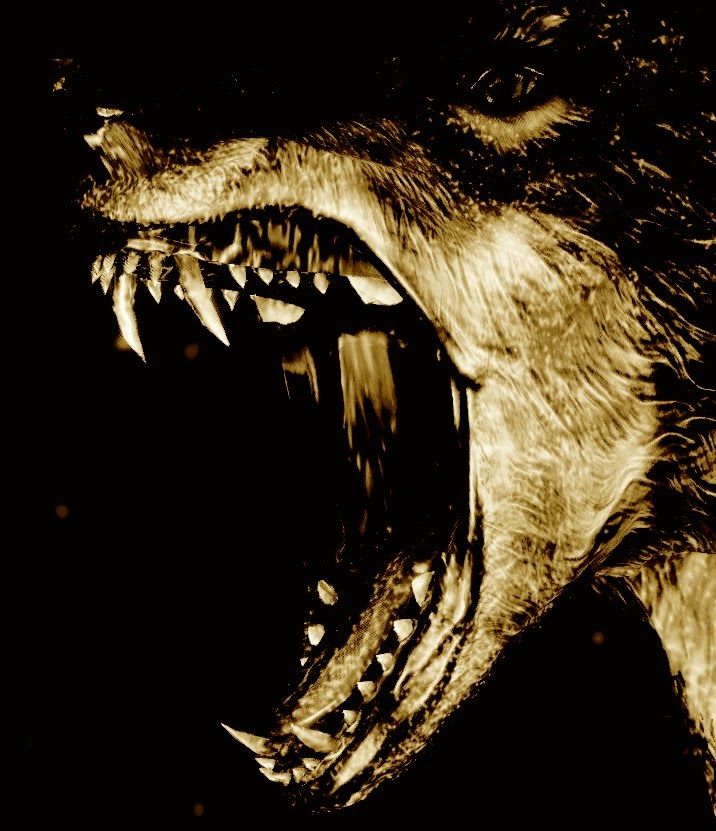 Who do you think will clean up all the corpses? Your mom?

The US is filled with wolf-hating survivalists, and that is a contradiction held by those ignorant of basic biology. When polite society takes a holiday, the garbage men still need to go to work. If they don't show up, no amount of food, fuel or firearms will protect you from the onslaught of bacteria and viruses just itching make you puke your guts out, or cough up your lungs, or crap yourself to death, or bleed out through your eyes.

In the case of gun fights, disease, and rioting, the same public services that are not providing security will also not be providing corpse disposal. And history has made it clear that rot and decay are the precursors to continued disease and contaminated water. In fact, corpses are such good vectors for disease that they were weaponized long ago sailing over the castle walls like catapult balls. Toss a couple of expired comrades into the aqueduct and wait a few weeks from a safe distance away. Bioterrorism is a centuries-old method of fighting. Just like dropping a hornet's nest into a spider hole, or releasing tigers into a cave, using death as a weapon is second nature in battle.

Predators, whether wolf, coyote or skunk will be the last line of defense between deadly microbes and your future. So show some respect for the critters that do the dirty work.

I could drive down the highway in any direction and find a dozen road-killed animals, mostly deer. The states of decay range from weekend-fresh, to month-old mummy. But after that the hair and bones are little more than the precursors to dust. And dust to dust means survival.

But if the repressed sportsman have their way, then the predators will be as rare as .22 long rifle ammo. And since the wolves and coyotes won't be around to clean up our mess, it won't just be the fecal matter hitting the fan, but also enterotoxigenic Escherichia coli, Vibrio cholerae, Hepatitis A and E, Leptospirosis, and Acute respiratory infections. 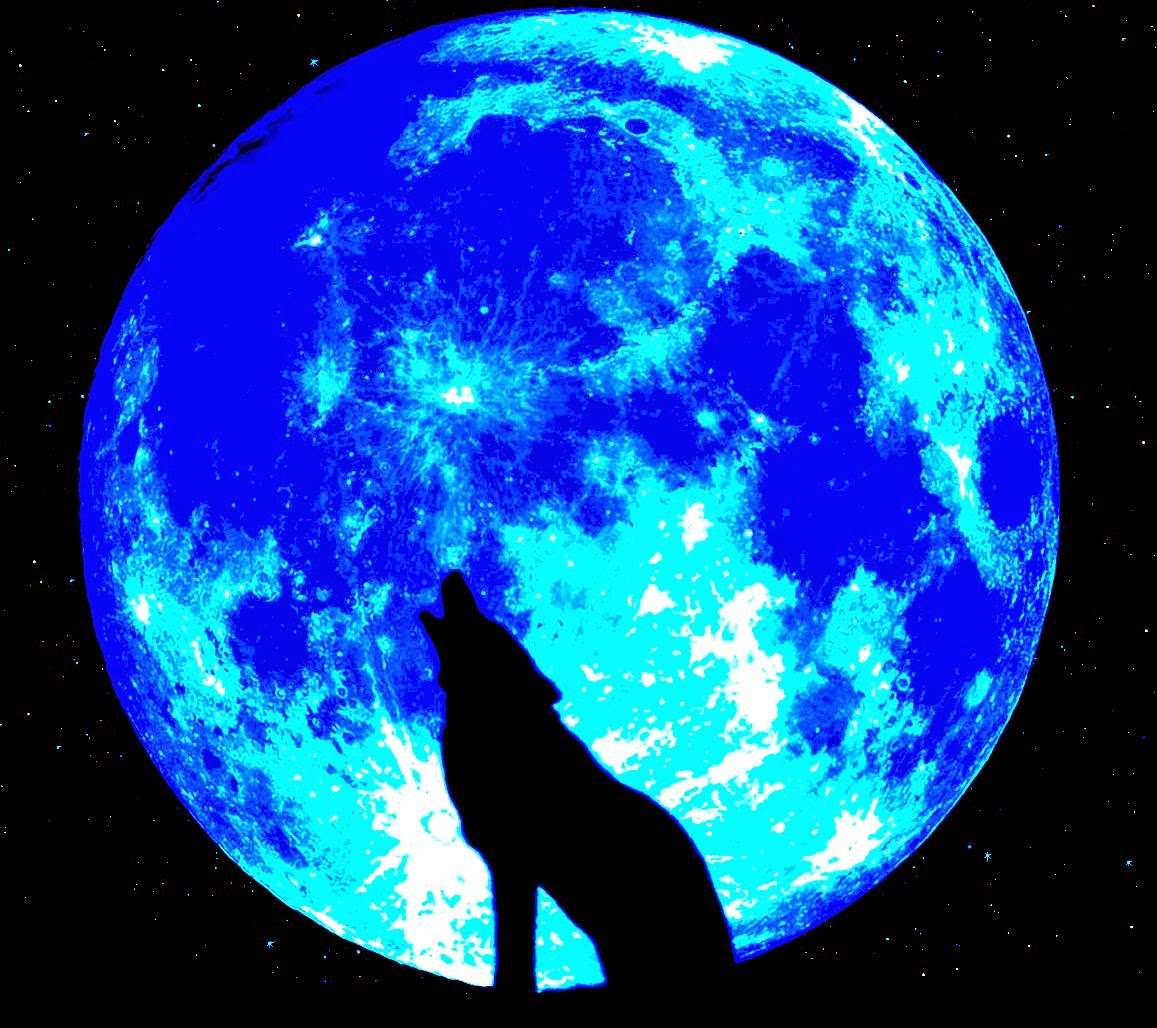 For workers routinely handling dead bodies
• Ensure universal precautions for blood and body fluids
• Ensure use and correct disposal of gloves
• Use body bags if available
• Wash hands with soap after handling dead bodies and before eating
• Disinfect vehicles and equipment
• Dead bodies do not need disinfection before disposal (except in case of
cholera, shigellosis, or haemorrhagic fever)
• The bottom of any grave must be at least 1.5 m above the water table, with a
0.7 m unsaturated zone.
"
Predators take the path of least resistance and will choose the dead over the living. Anytime a K9 challenges another animal, it risks injury itself. So an expired deer is preferred over one still alive and kicking.

So the next time your friendly survivalist or prepping neighbor talks about smoking a pack a day, remind him that the wolf may be the only thing between continued human life and gruesome drawn-out death.

Tell your friend that killing predators is the same as killing the garbage man, the employes at the sewage treatment plant, and the hydrology engineers that guarantee fresh water every day. Sure, it makes good press, the bloody mouth of the wild dog ripping out the throat of someone's dead grandma, but in reality, it is also the delicate balance of nature. The same nature that will keep you alive if you let it.

So add another 'S' to the bumper sticker. Shoot, Shovel, Shut up, and Suffer.