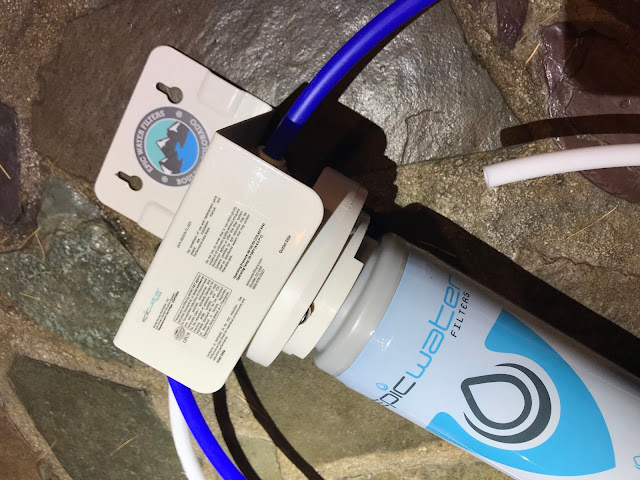 Call me paranoid, but I’ve used my MSR backpacking water filter in homes and hotels on three continents. That’s not when camping, but in actual cities where I’m absolutely sure the water passes all industry standards…on paper. Anyone who ventures closer to the equator than not knows the perils of drinking local water, using ice made of the local water, and even bathing in so-called clean local water. Unless there is a riot outside your door, or a terror threat in progress, there is no greater challenge to your health than what’s in the water you drink. 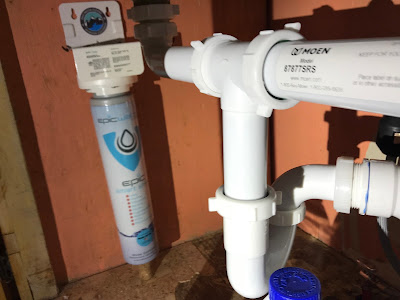 The explosion of micro filtration devices like LifeStraw, Sawyer, and others is evidence that 1) there is a need, and 2) we care enough to use them. We are the lucky ones who have a choice. Given the endless supply of contaminated water on this planet and the mindboggeling number of ways water can make you sick or kill you, leaving the purity of your drinking water supply up to the local government or hourly-wage workers checking monthly that all’s well is foolish from every perspective. Even bottled water is questionable given that the standards for bottling water are no better than those same rules that regulate the water in every major US city. 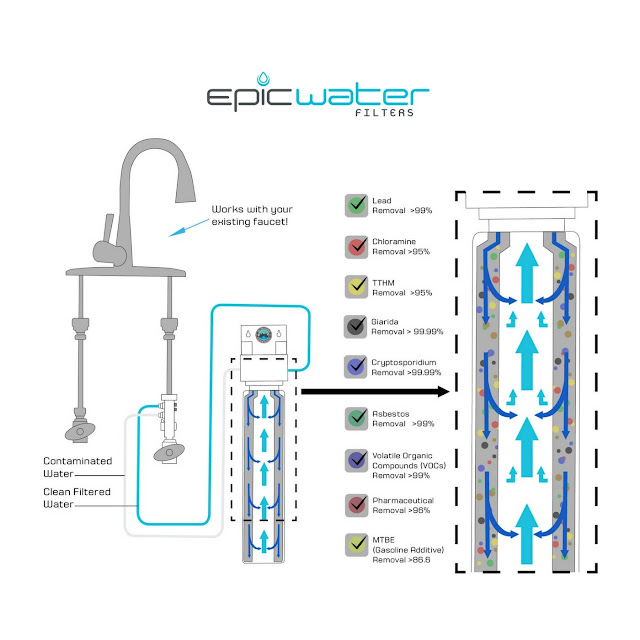 Jumping off the Brita Wagon
Gravity filtered pitchers were all the rage when they appeared on grocery store shelves. The Brita movement was most people’s first taste of what filtered city water was like. Of course the trend caught fire and became the household standard for decades. Unfortunately, the Brita concept is based more on looks than quality. Brita filters do remove some contaminants, but no where near what’s necessary to actually raise the quality of the water to reasonably high standards. 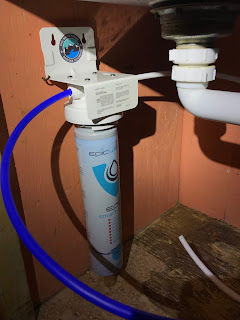 But over those decades, we have learned more about the bad stuff in our water, and even the stuff we don’t measure. And also the fact that the Brits filter won’t remove much of the bad stuff, and even less of the other bad stuff. Luckily there are choices today. I’ve been running a Culligan Reverse Osmosis system in my house since last century. But dropping a grand on a multi-stage under sink self-fauceted system is not for everyone. So when it came to equipping my mountain home with a filtration system, I turned to Epic Water, a Boulder, CO based company that cares more about clean water than any other company. 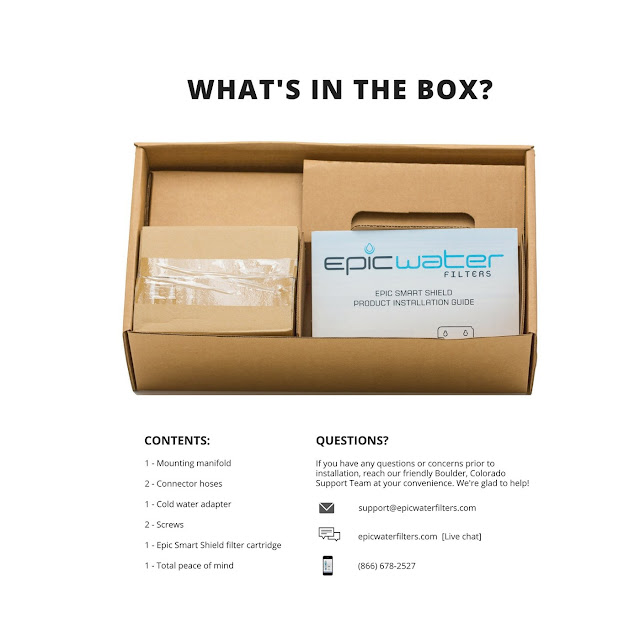 Epic makes an affordable, effective, and simple to install under sink system along with its line of filtering bottles and pitchers. I’ve had an Epic Water Pitcher for a year now and it never fails to impress. Here’s a video showing how it removes the colored dye from Gatorade compared to a Brita…which doesn’t.


Sub MOA
For under a hundred bucks, the Epic Water Epic Smart Shield is a single canister multi-stage water filter than can be inserted directly into your cold water line. Using the bypass coupler, the cold water line is diverted through the filter, and back into the existing line. It really is that simple. The press-fit couplers are an industry standard that I’ve used for decades with no issues whatsoever. 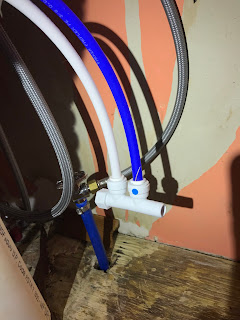 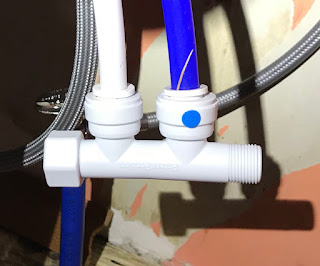 The replaceable canister can be swapped out in a quarter turn, and the cost of all that clean pure safe water is often less than what many pay for a month of water service. Often half or a third! So while you throw a wad of cash at the local water company each month, do the smart thing and purify your water supply with a solid filter system like Epic Water. 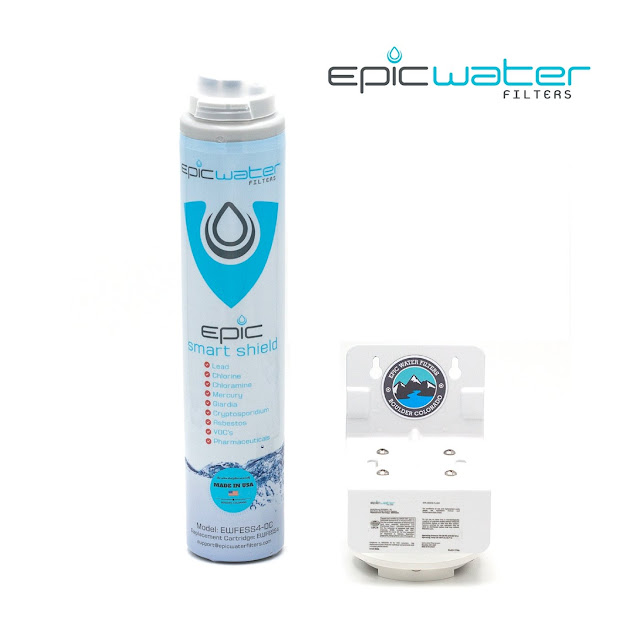 And don’t even get me started if you have kids. I honestly believe that there is no better start in life for a child than fresh clean water. The stressed on the earth’s fresh water supply has never been greater, and it seem each month there is a new threat. From arsenic to lead to pharmaceuticals to mercury to biological agents, water is the source of life, but also a constant threat. There’s not much you can do about most world problems, but there is a solution for clean water: its called Epic Water.